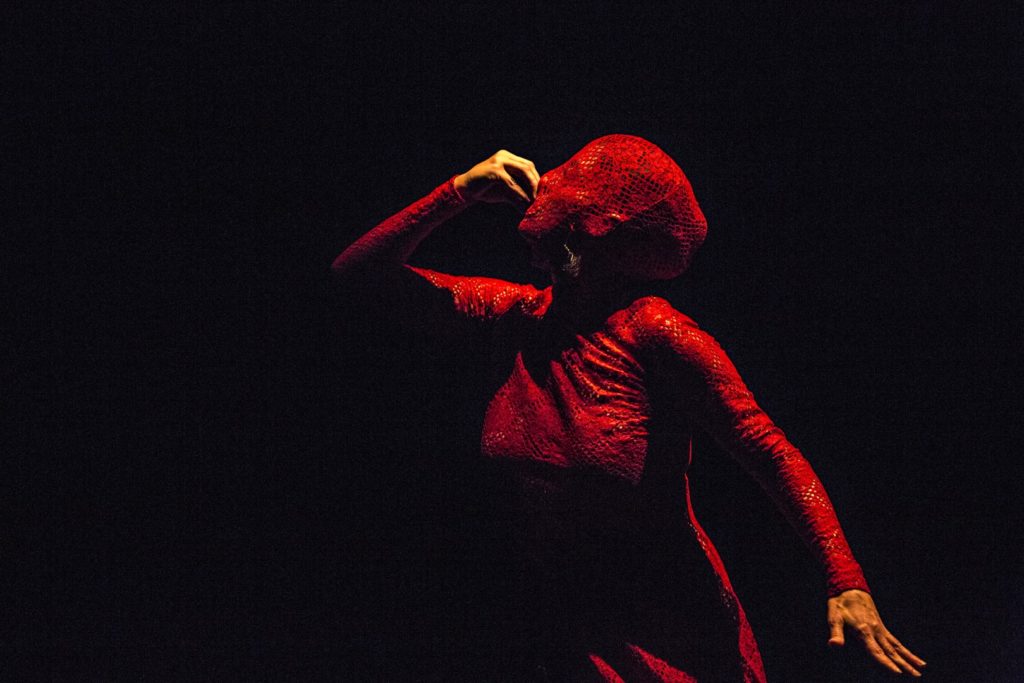 The Artistic Directors of each of the partners. 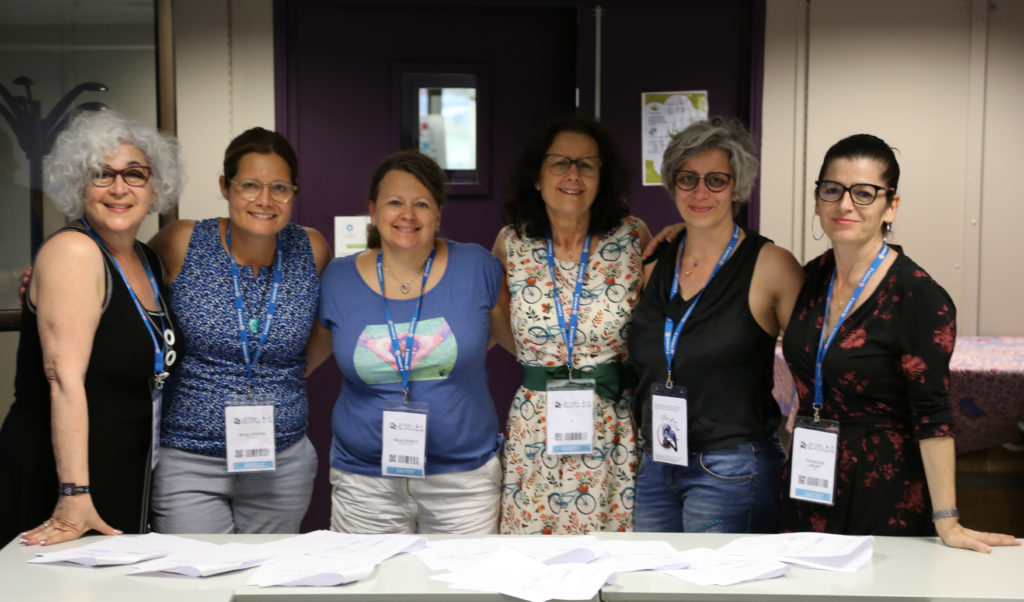 International Sign – Connecting Deaf Performing Arts is a collaborative project developing and focusing on the stage language of deaf artists. The project partners consist of Tyst Teater (Sweden), Teatteri Totti (Finland), Teater Manu (Norway), International Visual Theatre (France) and Zentrum für Kultur und visuelle Kommunikation (Germany). These five sign language-based theatre companies were granted two-year EU-project funding which started in September 2019 and will continue throughout 2021. The initiative is co-funded by the Creative Europe Programme under the European Union and the Nordic Culture Point under the Nordic Council of Ministers.

All partners bring their national sign languages to the table. The joint experiences will be essential input into bringing an International Sign Dramaturgy to life. A long-term goal of this project is to establish a solid network of the five partners but also to reach out to other Deaf performing arts organizations and communities in Europe at the end of the project.

“In the bigger picture, we are aiming to have a tour coordinator in Brussels that ensures the deaf and native signers have access to culture and arts in sign language, which will open up the opportunities for more co-productions in the future and expand the performing arts in wider Europe. Culture is an excellent tool for strengthening human rights. The unique thing about the project is that the five theater houses are run by experienced deaf artistic directors who know the need of our audiences. Now it is time to connect the performing arts in Europe through one stage language, International Sign.”

The project has three major strands:

Each partner will host a production and development week where they will go in-depth into each of the partner’s structural cycles. This will be an explorative process designed to create an International Sign Dramaturgy; ‘Signing’. A ‘Signing’ is the Deaf performing arts equivalent to a reading and in this case, an existing performance in the national sign language of the host partner will be translated and visualized with International Sign. The ‘Signing’ will be shared publicly. All five of the ‘Signings’ devised will be toured and finally showed at the Clin d’Oeil Festival in France at the end of the project in 2021.

There is a fundamental lack of knowledge and data in capacity and audience development for deaf performing arts. At the same time as the ‘signings’ are developed, there will also be mapping exercise in each meeting in order to get an overview of the national status for the local deaf community (including education, cultural organisations, deaf-led organisations etc.). This will include a cultural policy overview assessing how each country supports Deaf performing arts and Deaf culture. The mapping results will be presented in the form of an open seminar.

This is an essential part of securing an objective approach where documentation will include evaluation, statistics and interviews with audiences. The gathered data will be comparable for all five countries and contrasted against hearing audiences to show the differences, needs and challenges. The aim is to create a practical pre-study and method that can lay the groundwork for future initiatives. The material will be made accessible through the media channels of each country’s Deaf community (civil society, associations, education and cultural organisations).

Tyst Teater is the project’s coordinating partner, based in Norsborg. Tyst Teater has a long history in Deaf performing arts, being established in 1970 as part of Riksteatern (Swedish National Touring Company). It became independent in 1977 by government decision. Since its inception, Tyst Teater has actively promoted and developed Deaf performing arts within the deaf community. This goes hand in hand with the assignment from the Swedish government to “Produce groundbreaking performing arts in Swedish Sign Language and to work both nationally and internationally to develop deaf performing arts”. Tyst Theatre is led by Mindy Drapsa and has a permanent ensemble and administration with additional resources and marketing from Riksteatern.

International Visual Theatre (IVT) is situated in the heart of Paris. It is a space for exchange, meeting and discovery for both deaf and hearing, bringing together a theatre, a training centre and a publishing house. These three poles are intimately linked in a common mission of transmission and dissemination of sign language and its culture. The articulation of the theatre with the teaching of LSF (French Sign Language) makes it possible to value the richness of the different registers of the language, to have a rich material of work and a unique pedagogy. International Visual Theatre occupies a unique place in France having been existence for 40 years. For the project, International Visual Theatre will lead on the digitization of a document database and bring its field of expertise around sign language and deaf and bilingual devising to both to creators and professionals.

Zentrum Für Kultur und visuelle kommunikation (ZFK), based in Potsdamhas a more than century-long history. Established in 1918 as a small stage club, it has developed over the years to the pantomime ensemble of the German Democratic Republic and, after the reunification in 1989, to a well-known, highly professional sign language culture organization. The purpose of ZFK is to be a multimedia communicator that can work on different visual levels for children, young adults and adults in sign language. The main objective is to promote the identity and culture of the sign language community, and ZFK seeks to increase interest in sign language, sign language film and to promote the culture of the deaf community. To achieve this ZFK has built up the expertise in music, visual media, interpreters and education, in addition to theatre and art. ZFK works with some of the leading actors in Germany, both as permanent employees and freelancers. International cooperation with artists, cultural workers and organizations is also an important part of ZFK’s work, and it has a large network of contacts in deaf communities all over the world.