In 2019, he was one of the selected artists to take part in the third Europe Beyond Access laboratory held in Maastricht. His work, spanning both stage and screen, demonstrates a broad range of interests including differences in perspectives, the haptic realm and touch, group dynamics, and streams of consciousness.

He has taught workshops with: Stopgap Dance Company, Camilla Guarino at the Teatro Comunale di Ferrara for the Festival La società a teatro, Mariateresa Diomedes for Disability on stage at the Orme festival in Lugano, and Silvia Berti at the Istituto Cavazza in Bologna.

This film is part of a series of artist profiles produced by the transnational network, Europe Beyond Access. 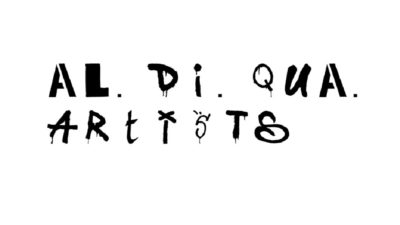 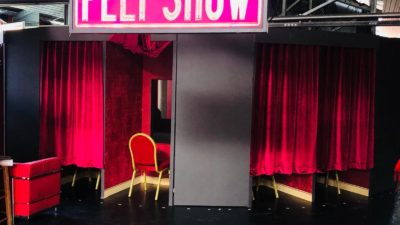 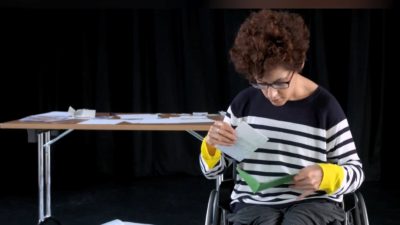 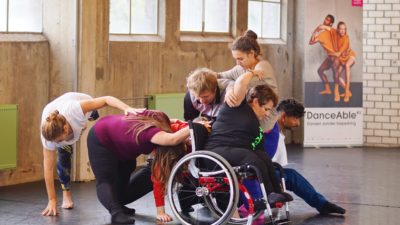